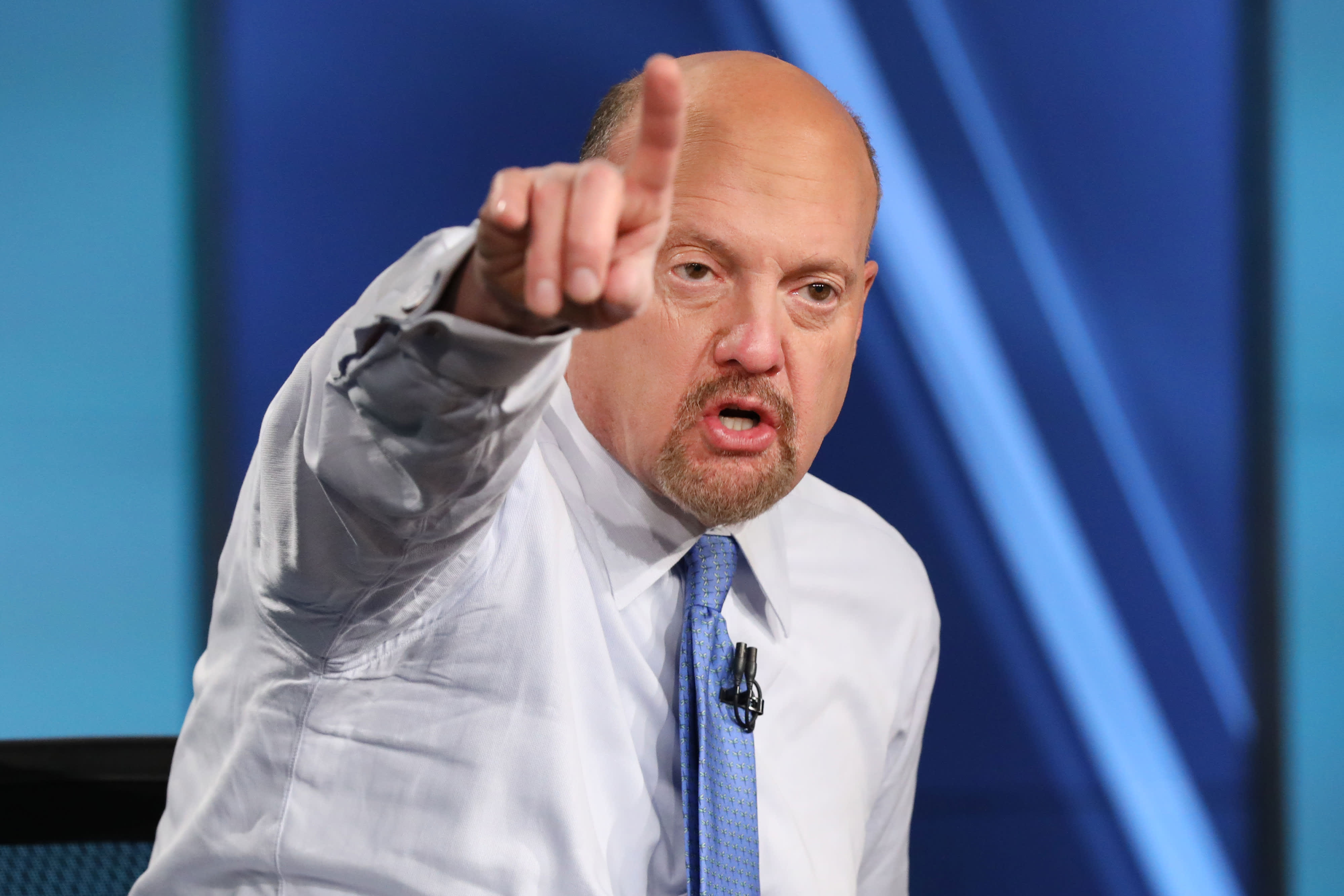 The power of the internet is bringing individual investors together to crush Wall Street hedge funds and other investment bigwigs. It’s a new trend that’s only just getting started, CNBC’s Jim Cramer said on Monday.

“It’s the ‘wallstreetbets’ people.’ And they have ganged up, arguably allowed by free speech purposes, to center on a few stocks,” said Cramer, referring to the Reddit forum r/wallstreetbets. The few stocks the “Mad Money” host mentioned are GameStop, Bed Bath & Beyond, and AMC Entertainment — all heavily shorted and all soaring in epic short squeezes.

Short-selling is a bet against a stock, in which traders sell borrowed shares in hopes of buying them back lower in the future. They return the borrowed number of shares and pocket the price difference.

A short squeeze happens when a stock with a large bloc of short sellers starts to increase in price, and shorts scramble to buy shares at the current higher prices to limit their losses. They return the number of borrowed shares and lose the price difference.

GameStop shares — up over 500% so far this year — more than doubled again Monday. The stock initially jumped earlier this month after the videogame seller said Chewy co-founder Ryan Cohen was joining its board. As buyers plowed into the stock, shorts were sent running for the hills.

“GameStop, arguably the reason why they’re in it, this fellow Ryan Cohen did a great job on Chewy,” Cramer said. “This is the paradigm. You’re going to see it with Bed Bath & Beyond, using a Loop upgrade. You’re seeing it for Adam Aron’s company, AMC,” which was teetering on the edge of bankruptcy due to coronavirus-related closures and lack of demand during the pandemic.

“I’ve never seen the guns like this,” Cramer said on “Squawk on the Street.” “They can break shorts.”

AMC shares soared more than 30% Monday after the movie theater chain revealed in an SEC filing that it raised $917 million of new equity and debt capital since mid-December, enough financing to remain open and operational deep into 2021. AMC jumped nearly 18% Friday.

“It’s not necessarily froth here. It’s the the mechanics of the market are breaking down. It’s arguable that these people [buying these stocks] are all one group. But my securities lawyer said, ‘Free speech covers it,'” Cramer said. “They are using arguments that they think hold up under scrutiny. I don’t think they do. But it doesn’t matter what I think.”

This article was originally published by Cnbc.com. Read the original article here.