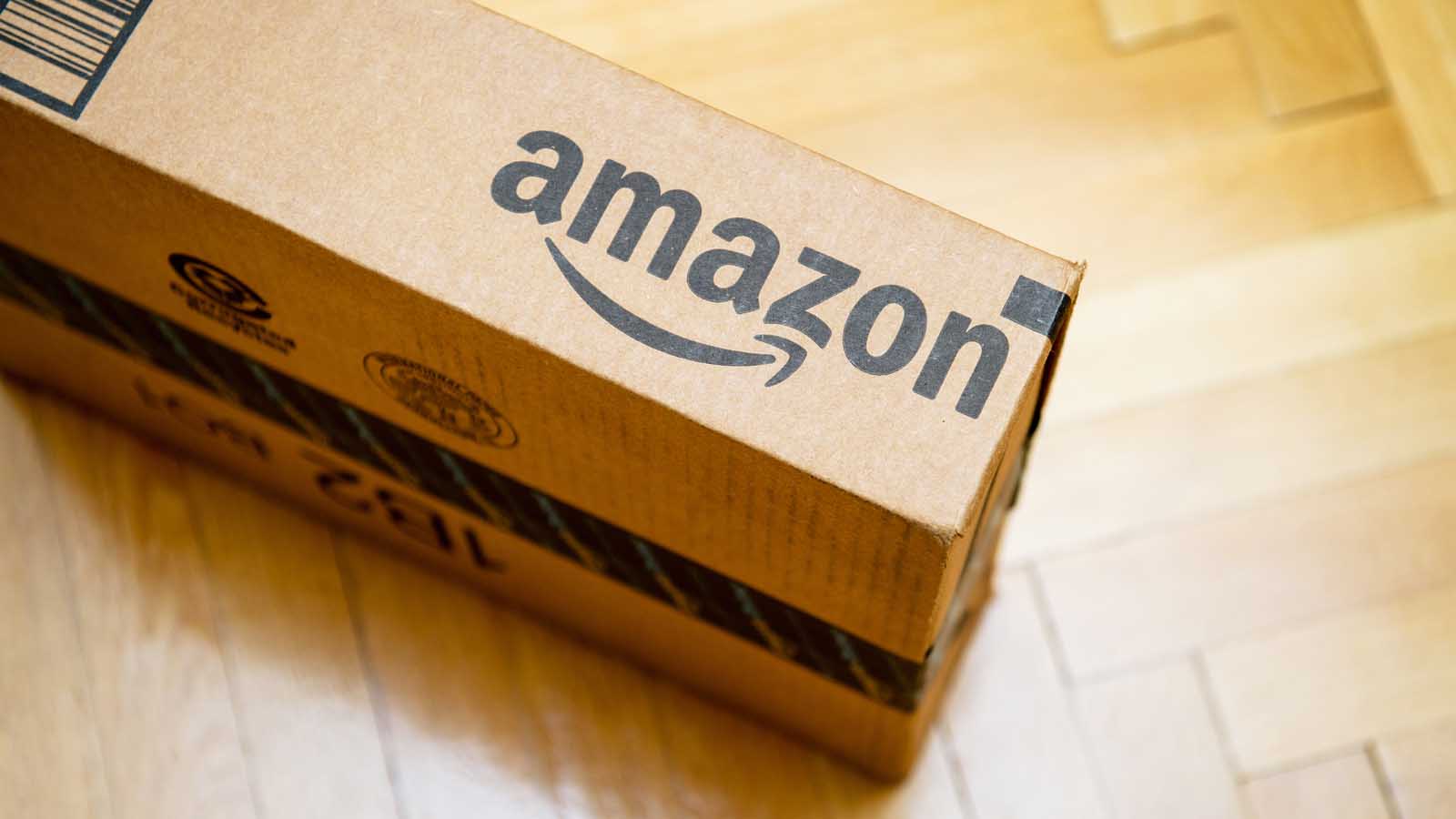 If I had $1 million to invest in the stock market, I would have no issue with buying Amazon (NASDAQ: AMZN) stock as I count my theoretical fortune aboard my equally imaginary yacht cruising the Caribbean to my imaginary private island.

However, since I am not made of money, there are any number of reasons why the shares scare me now, such as their hefty $3,000-plus price tag and sky-high 94x multiple on current year earnings. However, I believe I have come up with a compelling case why even the most skittish investors should add AMZN stock to their portfolios.

Amazon stock has defied naysayers in the past, including yours truly, who noted in 2013 that the company hadn’t generated consistent profits since 2011 and added that the e-commerce juggernaut “ended (then) last year in the red, and no one has any idea when AMZN will be consistently profitable.”

To be sure, hindsight is 20/20, and my post was accurate at the time. What I failed to grasp was the growth in e-commerce and the emergence of cloud computing. I am not planning on repeating my previous mistakes.

Amazon Stock Is a Tricky One

Amazon stock has always been a tricky one for Wall Street analysts to figure, given CEO Jeff Bezos’s disdain for “The Street.” As far as I know, Bezos has never participated in the company’s earnings conference call. That’s not necessarily a bad thing as companies that focus on beating Wall Street’s expectations chase short-term gains at the expense of long-term growth. And AMZN is all about the long-run. As a result, this stock can be unpredictable.

Nonetheless, AMZN stock still has got plenty going for it because of its dominance in the cloud computing business and its Amazon Prime membership/media production growth.

The shares have surged nearly 80% over the past year, outperforming the S&P 500 index, which gained 18% during the same time. AMZN stock is currently trading at roughly 16% below Wall Street’s average 52-week price target of $3,800.

“The conditions line up for Amazon to post a monster quarter, surpassing $100 billion in revenues for the first time,” said Andrew Lipsman, eMarketer principal analyst for Insider Intelligence. “The combination of Prime Day kicking off the quarter in October plus a historically strong holiday e-commerce season give Amazon’s topline plenty of momentum.”

Though AMZN truly is the “everything store,” its overall penetration of the e-commerce market is estimated by Digital Commerce 360 at 23.1% in the third quarter. That represents a decline from 23.6% in the second quarter.

That isn’t a sign of Amazon’s weakness as it reflects the growth in the company’s competitors’ digital platforms.  Digital Commerce estimates that North American online retail sales grew 39.3% in the third quarter. The company’s fourth-quarter results, expected on Feb. 2, will include the December holidays, which per usual was a record.

However, the potential upside for AMZN probably is most significant in its Amazon Web Services (AWS) cloud computing business, which accounted for 57% of the company’s $6.19 billion in third-quarter operating profit and 12% of its $96.1 million in revenue. According to Canalys, AWS generated $11.6 billion in third-quarter sales, as much revenue in the third quarter as its next three largest rivals. AWS accounted for 32% of the $36.5 billion worldwide cloud infrastructure market.

Like in e-commerce, AMZN’s market dominance in cloud c0mputing is slipping. In 2018, Gartner estimated AWS’s share at 47.8%. However, It’s important to keep a few things in mind.

First, AWS is a “victim” of the so-called Law of Large Numbers, which notes that it’s harder to grow a $1 million business than a $1 billion one. Microsoft, for instance, reported a 50% increase in Azure sales in its most recent quarter. AWS posted a year-over-year gain of 29%. Azure’s performance isn’t comparable to AWS since Microsoft doesn’t report a sales number.

Thanks to the success of AWS, AMZN has the financial cushion to develop other businesses like its Amazon Prime membership/original content business and its burgeoning advertising services platform. Seattle-based AMZN reported $5.39 billion in “Other” income, including advertising, increasing more than 50% from a year earlier.

In conclusion, the time to buy AMZN stock is now. Bezos isn’t going to split the shares anytime soon because he doesn’t need to make the price more affordable to gain entry to the S&P 500.

On the date of publication, Jonathan Berr did not have (either directly or indirectly) any positions in the securities mentioned in this article.

Jonathan Berr is an award-winning freelance journalist who has focused on business news since 1997. He’s luckier with his investments than his beloved yet underachieving Philadelphia sports teams.