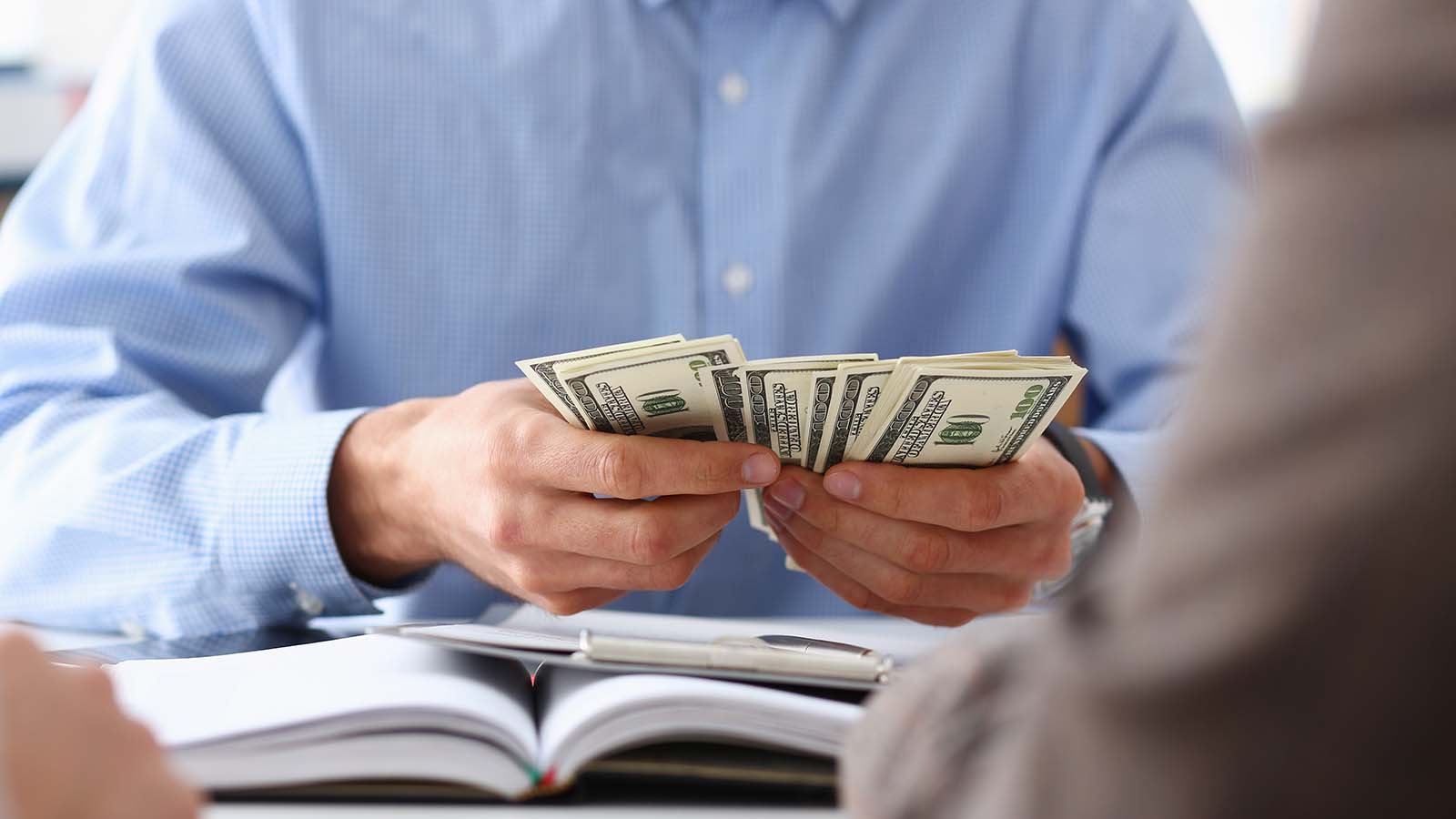 Affirm Holdings (NASDAQ:AFRM) went public on Jan. 15 and raised over $1.3 billion before expenses. One look at its prospectus and you will not be impressed especially since AFRM stock at a huge premium over its IPO price. 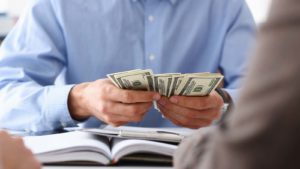 Affirm is a millennial-focused lender in the pay-over-time or pay-later lending space. Affirm signs up online merchants to accept its lending ability so as to allow these merchants to help people buy their goods.

These pay-later loans are essentially installment purchases by the buyer or spender. The merchant ships the products and gets paid by Affirm for the product. Moreover, Affirm deals with the buyer who takes out a specific loan for the purchase.  Affirm gets a fee from the merchant for making the sale and also makes interest on the pay-later loan.

The problem is the company is losing money and there is every prospect it will continue to do so.

Losing Money on Each Loan

The problem I found out from culling through the financials is that Affirm is losing a good deal of money. Moreover, the company does not talk a lot about its loan loss rate, which is very high.

Therefore, if we divide $105 million in loan losses by average loans of $884 million outstanding, its loan losses were 11.86% of the loans. That is an astronomically high rate.

Here is why that matters. Given all the fees Affirm has to pay to borrow the money it lends out and the rate it can charge its customers it is not clear that can ever be profitable.

For example, let’s say that Affirm borrows at 2% above the London Inter-Bank Offered Rate (Libor) rate and lends out the money at 15% on average (especially after taking into account that pays off their loans early). That leaves only 13% of potential profit. But 11.86% or almost 12% of that is eaten up in loan losses. This leaves no room for administrative costs.

Even if it can sliver out a profit, the margin will be super thin. Affirm does not state what its net interest margin is. Neither does it show how its business model will ever make any money.

So, I am not impressed with the company’s economics.

What To Do With AFRM Stock

In fact, I spent a good deal of time trying to find out answers to basic questions looking through the prospectus. For example, I couldn’t see how many merchant customers it presently has. Or how many loan customers does it have? What is its average loan interest rate? This is important especially since many of its loans are made on a zero percent interest basis, as long as the customer pays on time over 12 months.

There were lots of graphs, some extremely complicated. But nothing on its basic metrics, and especially how it is going to make money.

And that brings up one of the key differences with SPAC (special purpose acquisition corporation) deals. In their presentations, the SPAC merger deals forecast out many years in the future the company’s own internal forecasts. Moreover, they also often compare their valuation with their peers.

There is none of this in the Affirm prospectus. I am sure that Affirm thinks they will make money in the future. But I can’t see how Affirm is going to overcome its breathtakingly high loan loss provision rate.

Therefore, I suspect that most investors will want to stay away from AFRM stock until it drifts down from its overhyped levels today. At some point, the company will be profitable or prospects of profits.

Right now, I don’t see it. Wait until that happens.

On the date of publication, Mark R. Hake did not hold a long or short position (either directly or indirectly) in any of the stocks in this article.

Beyond Meat Stock Will Only Leave a Bad Taste in Your Mouth
How to Trade the Twitter IPO (TWTR) : Trade Stocks Right
4 Dividend Stocks Set to Move Significantly Higher This Year
Top 9 Companies Owned by Honeywell
7 Safe Small-Cap Stocks to Buy Now