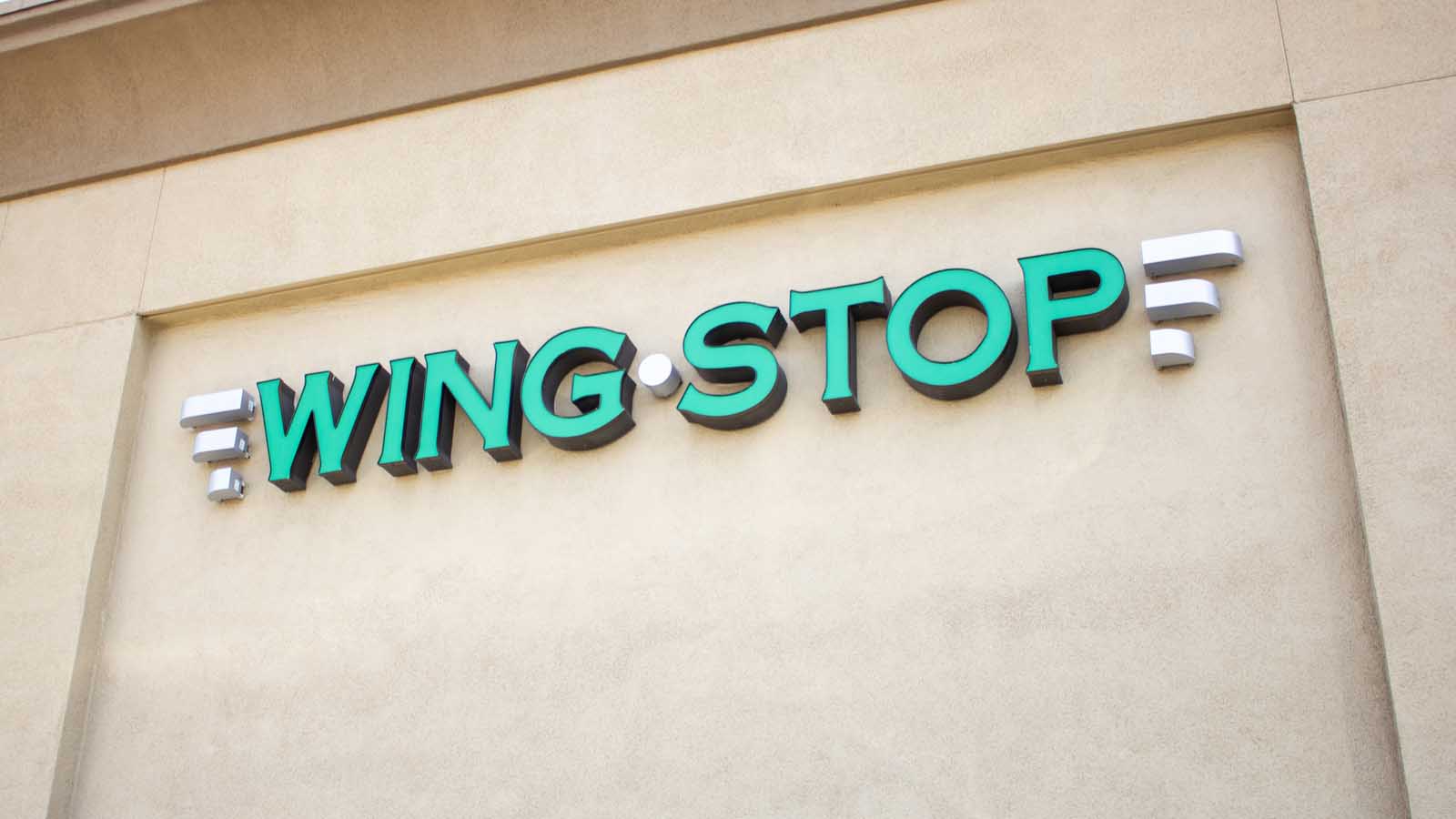 Back in July 2020, I wrote that relatively unknown fast-casual chicken-wing chain Wingstop (NASDAQ:WING) was the next McDonald’s (NYSE:MCD). Since then, WING stock has largely traded sideways, despite huge gains in the broader market, because valuation friction has put a lid on shares in the near-term. 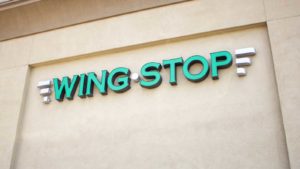 This valuation friction has now disappeared.

Wingstop recently reported fourth-quarter numbers that broadly missed expectations. WING stock sunk about 15% on the news. But those numbers were actually pretty good, and zooming out, broadly reaffirmed that Wingstop is still on track to be the next McDonald’s.

In effect, then, the “poor” earnings report just pushed WING stock lower without materially changing the fundamentals. The result? Wingstop stock is — for the first time in about nine months — materially undervalued.

That means it is time to buy the dip in this up-and-coming fast-food stock.

WING Stock: Wingstop Can Be the Next McDonald’s

From where I sit, Wingstop looks like the next McDonald’s.

That is, McDonald’s did the following:

Folks, Wingstop has all the right ingredients to be the next McDonald’s. That, of course, is exceptionally bullish for WING stock.

Early Innings of the Growth Narrative

The exciting part is that Wingstop today is essentially where McDonald’s was back in the late 1960s.

Wingstop operates just 1,538 restaurants today. McDonald’s had about that many restaurants back in the late 1960s. Over the subsequent several decades, McDonald’s rapidly grew its geographic footprint, its comparable sales, its revenues, its profits and its stock price.

Wingstop is positioned to do the same over the next few decades.

The company will sustain 10%-plus unit growth for the next 10-plus years. Comparable sales will trend higher at a mid-single-digit rate. Revenues will rise at a 15%-plus pace. Profit margins will expand with economies of scale because of Wingstop’s highly-scalable franchise-focused operating model. Earnings should power higher at a 20%-plus annualized pace.

In other words, Wingstop has a visible opportunity to sustain enormous growth over the next several years and decades, even. That sort of robust growth trajectory lays a promising foundation upon which WING stock should turn into a big long-term winner.

Impressively — and importantly — management is executing flawlessly against the restaurant chain’s long-term opportunity, and momentum today is building, not slowing.

Sure, the company’s fourth-quarter numbers missed expectations. But let’s ignore those estimates for a second, and just look at the numbers.

The number of stores in the system rose 11% year-over-year.

Comparable sales rose more than 18%. Average unit volumes in the system rose about 19%.

And, importantly, adjusted profits grew by more than 20%.

Forget the estimates; those are great numbers. And they broadly underscore that Wingstop remains on its “next McDonald’s” growth ramp of steady 10%-plus unit growth, 15%-plus revenue growth, and 20%-plus profit growth.

So long as that remains true, WING stock will continue to look like a long-term winner.

The good thing about the recent earnings report is that it only changed the WING stock price — and not the fundamentals underlying Wingstop.

My numbers suggest that Wingstop has visibility to earning about $12 in earnings per share by 2030, based on the aforementioned growth assumptions of sustained double-digit unit growth, 15%-plus revenue growth, and 20%-plus profit growth.

Based on a 25X forward earnings multiple and an 8% annual discount rate, that implies a 2021 price target for WING stock of nearly $170.

That means this stock has about 20% upside potential over the next 12 months.

Wingstop has “next McDonald’s” written all over it. The problem with WING stock over the past nine months has been a full valuation. That problem is now gone — meaning it’s time to get bullish on this top food stock.

P.S. If you’ve been following my work, you know I’m extremely bullish on innovation. And right now, we have rarely seen such opportune moments throughout history to invest in innovation.

While I have many stocks on my watch list that excite me, there’s one stock in particular that I’m absolutely giddy about. And I’ll be giving this stock pick away – for FREE – at my first-ever Exponential Growth Summit on Feb. 23, at 4 p.m. EST.

In anticipation of this event, I’ve included my free primer explaining exactly why I’m so excited about this stock – click here now to sign up and get your report.

There’s a ton of info in that report that should have you just as excited as I am for Tuesday.