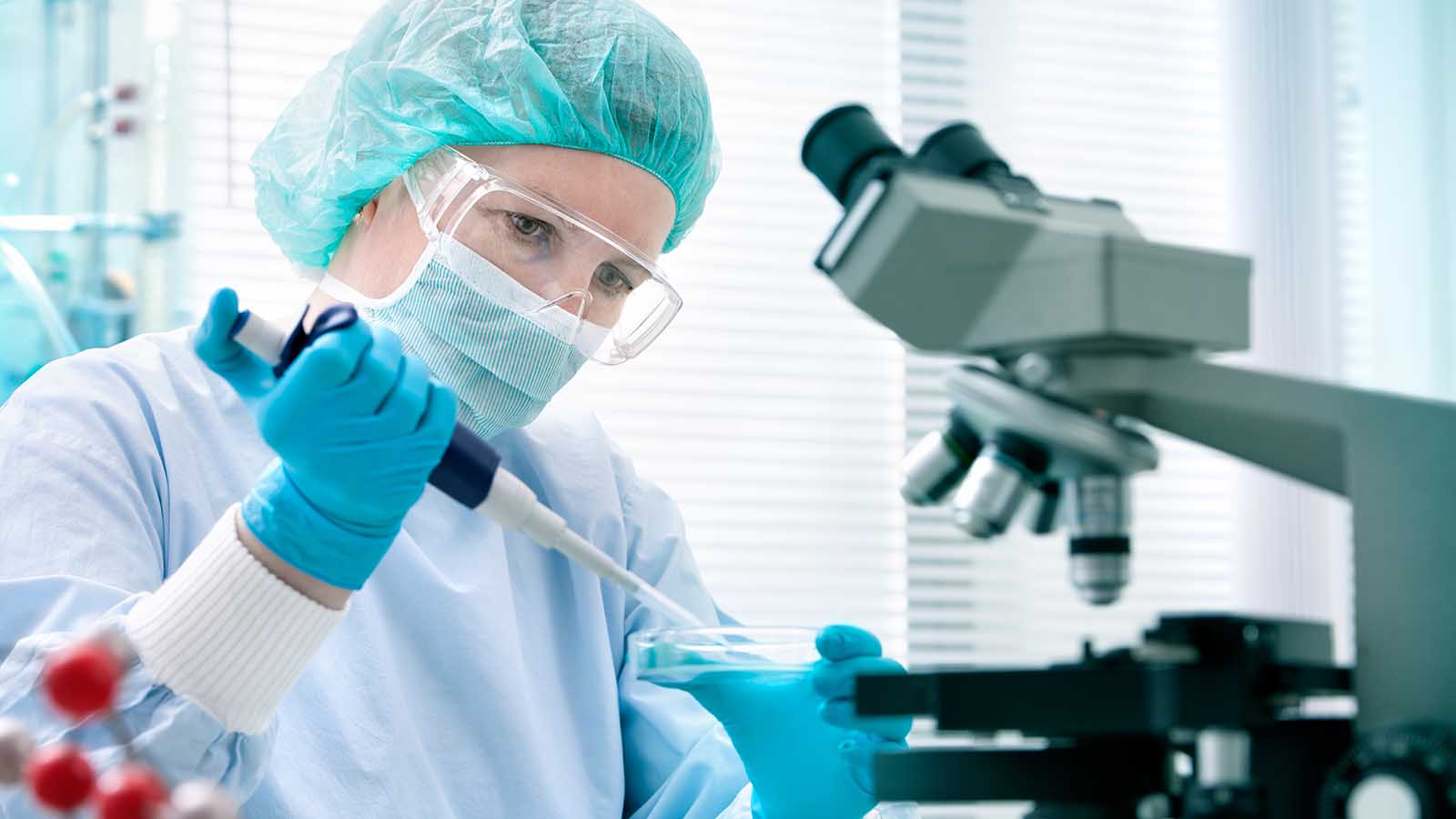 Biotechnology companies can be broad in their medical ambitions, or they can be specific. Interestingly, Bionano Genomics (NASDAQ:BNGO) is both a specialist and a generalist, and the company’s Saphyr System addresses multiple important medical issues. This duality is what makes BNGO stock so unique as an investment.

I’ll admit, the technical aspects of BNGO stock are also quite interesting. We’ll get into more detail about that, but suffice it to say that shareholders have enjoyed tremendous gains in 2021.

Even among biotech stocks, which are known for making outsized moves, BNGO stock has brought seemingly excessive pain to the short sellers. Yet, the lofty share price might be justified if we truly believe in the science that Bionano is pursuing.

It’s an age-old question: does it make sense to buy a stock after a huge run-up? There’s no universal answer to that question, so we’ll have to weigh BNGO stock’s price action against the value proposition of the company itself.

A Closer Look at BNGO Stock

It wasn’t very long ago when Bionano shareholders were experiencing what might be called a rough patch. Indeed, there was a time in December when BNGO stock was trading at just 50 cents.

That was problematic, as the Nasdaq has been known to sometimes de-list stocks if their prices remain below $1 for too long.

Any de-listing fears were put to rest in late December, however. The bull train left the station on Dec. 29, when BNGO stock suddenly popped above the crucial $1 level.

Incidentally, in January the Nasdaq Exchange confirmed BNGO stock’s compliance with the exchange’s listing requirements as the stock had traded at or above $1 for 10 consecutive business days.

Whether all of the foregoing is good or bad news depends on one’s perspective. Value-focused investors might balk at the idea of buying a stock after such a steep run-up.

But then, at least the de-listing fears have been quelled and if the trend is truly your friend, then the price action in BNGO stock appears to be quite bull-friendly.

On top of that, it’s evident that Bionano Genomics is a true innovator with a groundbreaking medical tech platform.

As the company describes it, the Saphyr System is “a genome imaging tool for high-speed, high-throughput structural variant detection and analysis with exceptional sensitivity and specificity.”

How sensitive and specific is it?  According to the company, the Saphyr System “reveals structural variants (>500 bp), at sensitivities as high as 99%, with false positive rates below 2%.”

Encouragingly for patients and other stakeholders, Bionano Genomics recently announced the publication of a method for using optical genome mapping to identify cancer-driving structural variants in a variety of solid tumor samples.

The relevant clinical study was led by Dr. James Broach of the Penn State Institute for Personalized Medicine. In the study, the Saphyr System characterized structural variations in 20 solid tumor samples from cancer patients.

There were a number of key findings:

This could mark a breakthrough moment for the oncology field, and shareholders should keep an eye out for further developments.

The Bottom Line on BNGO Stock

It’s true that BNGO stock has posted strong gains lately, and valuation may be a legitimate concern. However, shares could still have room to run.

The Saphyr System’s breakthrough technology is clearing pathways to progress in the oncology field. Thus, all stakeholders — including Bionano’s investors — should remain optimistic.