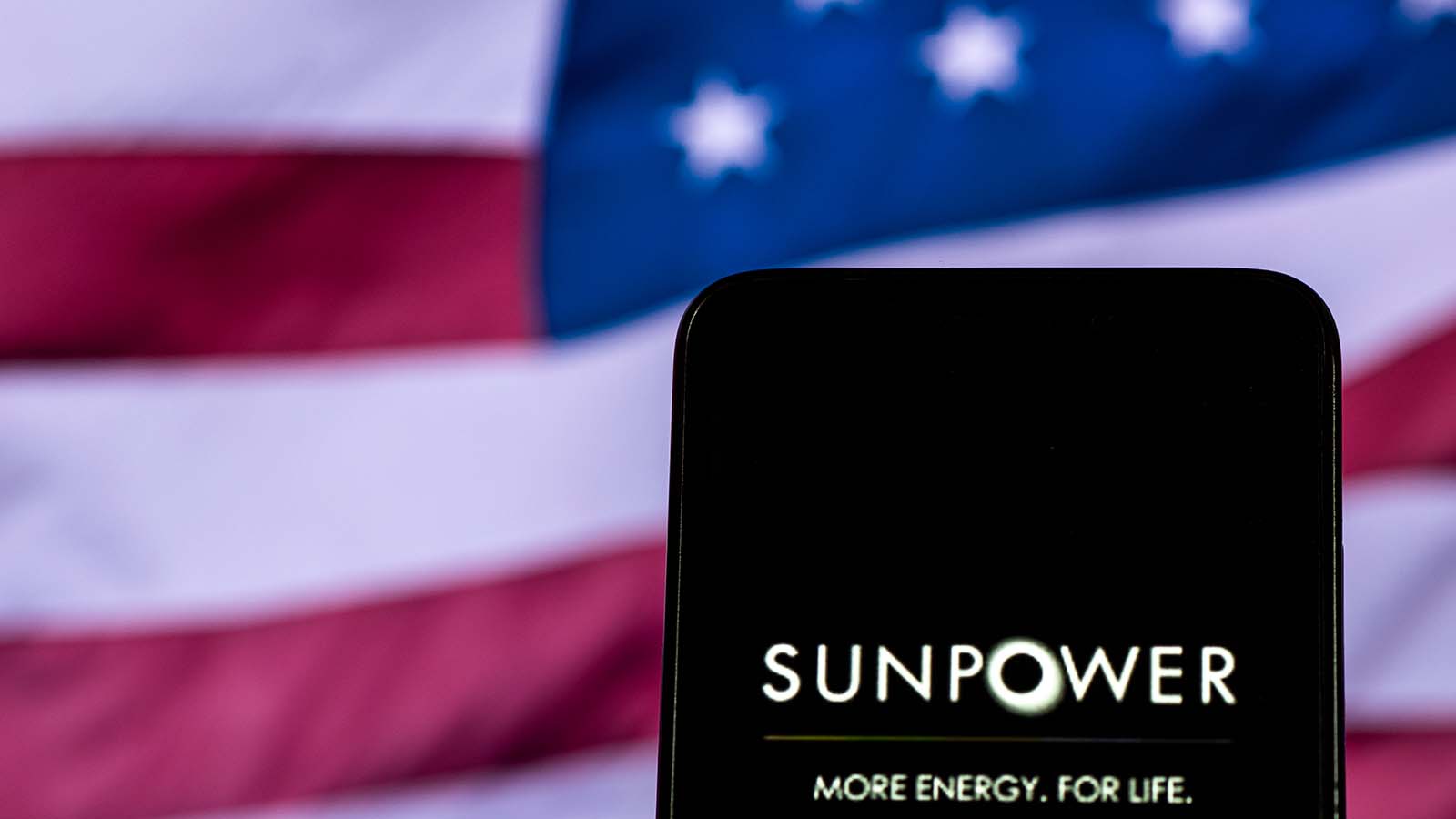 I admit, I had been worried that SunPower (NASDAQ:SPWR) shares had risen too far too quickly. But then, last week, it provided weaker-than-expected first-quarter guidance, causing SPWR stock to tumble.

And now that the shares have retreated even further, due largely to the Nasdaq’s recent weakness, and after reviewing the transcript from the company’s Q4 conference call, I am upbeat on SPWR stock’s longer-term outlook.

That’s because I believe that the company will have strong, positive catalysts over the longer-term. The most important of these is the increased demand by businesses for solar energy and surging sales of energy storage systems.

Demand for Solar Energy by Companies

As I’ve said before, I believe that companies are coming under increased pressure from consumers to utilize solar energy. Moreover, the cost of solar energy has dropped tremendously over the last several years. It’s now quite affordable for most businesses.

So it’s not surprising that SunPower predicts its revenue and gross margin per watt from companies to increase 20% and 10% this year respectively.

However, I think that companies tend to be more cautious about choosing vendors than homeowners, since jobs can be on the line if they make a poor decision. As a result, I do not expect many businesses to choose new, unproven solar-installation companies.

Finally, with more and more businesses using electric vehicles (EVs) due to the pressure to be “green,” solar panels will greatly lower the cost of operating those vehicles. That’s because once the upfront cost of the solar panels is covered, they produce “free” electricity, which can be used to power EVs.

With massive electricity outages becoming much more common in the U.S. in recent years, I expect the demand for electricity storage solutions to surge in the future.

SPWR stock is very well-positioned to benefit from that trend, as the company offers its Helix Storage system to businesses. According to SunPower, “By intelligently analyzing facility, solar, tariff and energy market data, Helix Storage optimizes system charge and discharge,” enabling businesses to save more money.

Demand for Solar Energy by Consumers

In-line with my previous prediction, SunPower reported that it’s greatly benefiting from California’s requirement that most new houses come equipped with solar panels. With the increased affordability of solar systems, SunPower’s more attractive financing plans, the exodus to suburbs, and the increased desire for backup power, home-based solar energy should increase in demand.

Still, I worry that SunPower’s competition in the home-solar market could substantially increase this year and in 2022, potentially hurting their margins and sales. After all, installing solar panels isn’t exactly rocket science and many homeowners will probably just choose the cheapest vendor. As a result, I would not be surprised if the company falls short of its guidance for an increase of over 40% in the revenue of its residential solar business this year.

The Bottom Line on SPWR Stock

Given SunPower’s vast opportunity in the U.S. solar market and the fact that its market capitalization has recently dropped to $6.15 billion, I’m upbeat on the longer-term outlook of SPWR stock. Over time, I believe that strong demand for the company’s solar and storage products, spurred by the catalysts I outlined above and by favorable government policies, should outweigh the increased competition that the company is likely to face in the residential sector.

Consequently, I recommend that longer-term investors buy the shares.