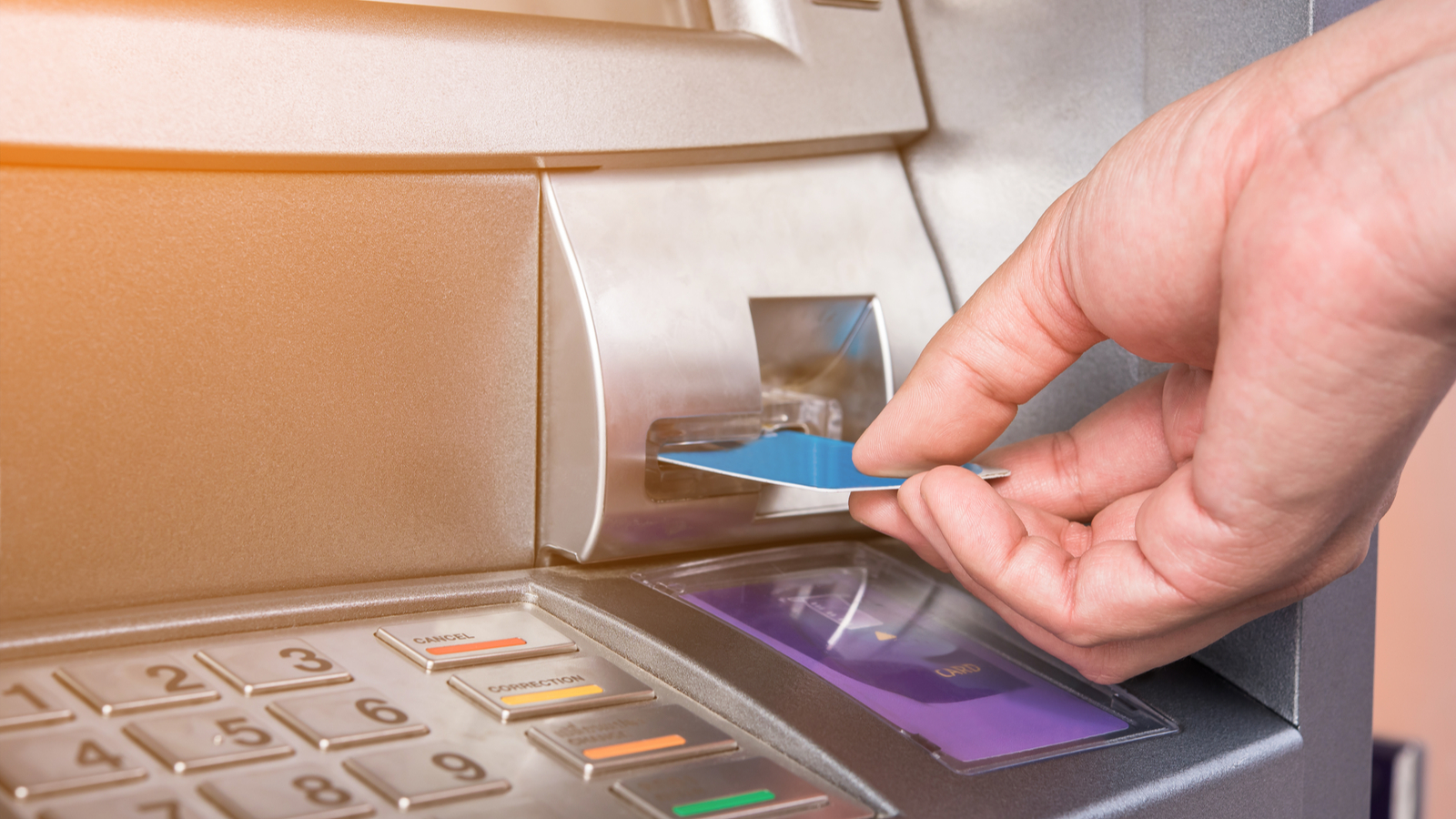 It could hardly be a better time to buy bank stocks. Interest rates are climbing, enabling banks to earn much more money from their loans and credit cards. Meanwhile, the economy is improving by leaps and bounds.

The latter trend should continue as tens of millions of more Americans are vaccinated  against the novel coronavirus. The vaccinations, in turn, should boost the energy, tourism, and transportation sectors, allowing banks to make many more highly secure, profitable loans.

For conservative investors seeking relatively high dividend payments, affordable bank stocks that can climb significantly, and secure names, I believe that large regional banks are the best bet. In addition to meeting all of those criteria, they can also easily become takeover targets.

Moreover, all three of the names that I’m recommending were identified in January by Goldman Sachs as being among the best regional bank stocks. 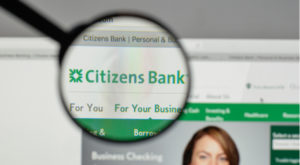 Goldman analyst Ryan Nash expects Citizens Financial’s 2021 earnings per share to double versus last year to $4.15. Based on his estimate, the bank is trading at a forward price-earnings ratio of about 10x.

Impressively, despite a difficult comparison due to the pandemic, the bank’s revenue increased 4% year-over-year in Q4, and the company expects its loan growth to come in at a healthy 5% to 9% this year.

Given the recent increase in interest rates, the bank’s forecast for a  net interest income decline in 2021 looks very conservative. CFG stock has a very attractive dividend yield of 3.6%. 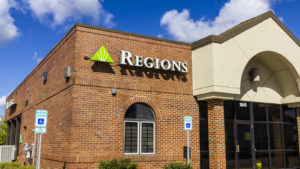 Another affordable large regional bank stock, Regions is trading at a forward P/E of just 11. Despite the pandemic, its top line rose to $6.24 billion from $5.84 billion in 2019.

Goldman’s Nash expects Regions’ results to be boosted by strong reserve releases this year, and the bank’s dividend yield is 3%.

On Feb. 1, Terry McEvoy, an analyst at Stephens, upgraded RF stock to overweight, praising what the analyst  sees as its “ability to deploy excess liquidity, disciplined expense management, and its hedging strategy to protect net interest income.”  As a result of these points, McEvoy expects the company’s 2022 net revenue, excluding provisions, to come in above analysts’ average outlook.

For Q4, the bank’s EPS came in at 62 cents versus the average outlook of 42 cents, as its net interest income impressively climbed over 10% on a year-over-year basis. 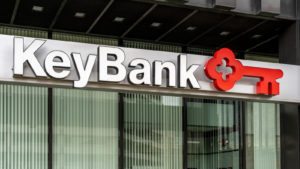 In Q4, KeyCorp’s top and bottom lines came in meaningfully above analysts’ average estimates, as its revenue soared nearly 13%. Showing its strong underwriting capabilities, its provision for credit losses came in at just $20 million, versus the mean estimate of $149 million.

According to Seeking Alpha, KeyCorp has a “strong capital position,” and the bank authorized “up to $900 million” of share repurchases.

Research firms Jefferies and Evercore were upbeat on KeyCorp’s 2021 guidance, while Goldman’s Nash believes that it is poised to deliver strong, positive operating leverage this year.

KEY stock trades at a forward price-earnings ratio of 11.5 and has a very attractive forward dividend yield of 3.6%.

Larry Ramer has conducted research and written articles on U.S. stocks for 14 years. He has been employed by The Fly and Israel’s largest business newspaper, Globes. Larry began writing columns for InvestorPlace in 2015.  Among his highly successful, contrarian picks have been GE, solar stocks, and Snap. You can reach him on StockTwits at @larryramer.