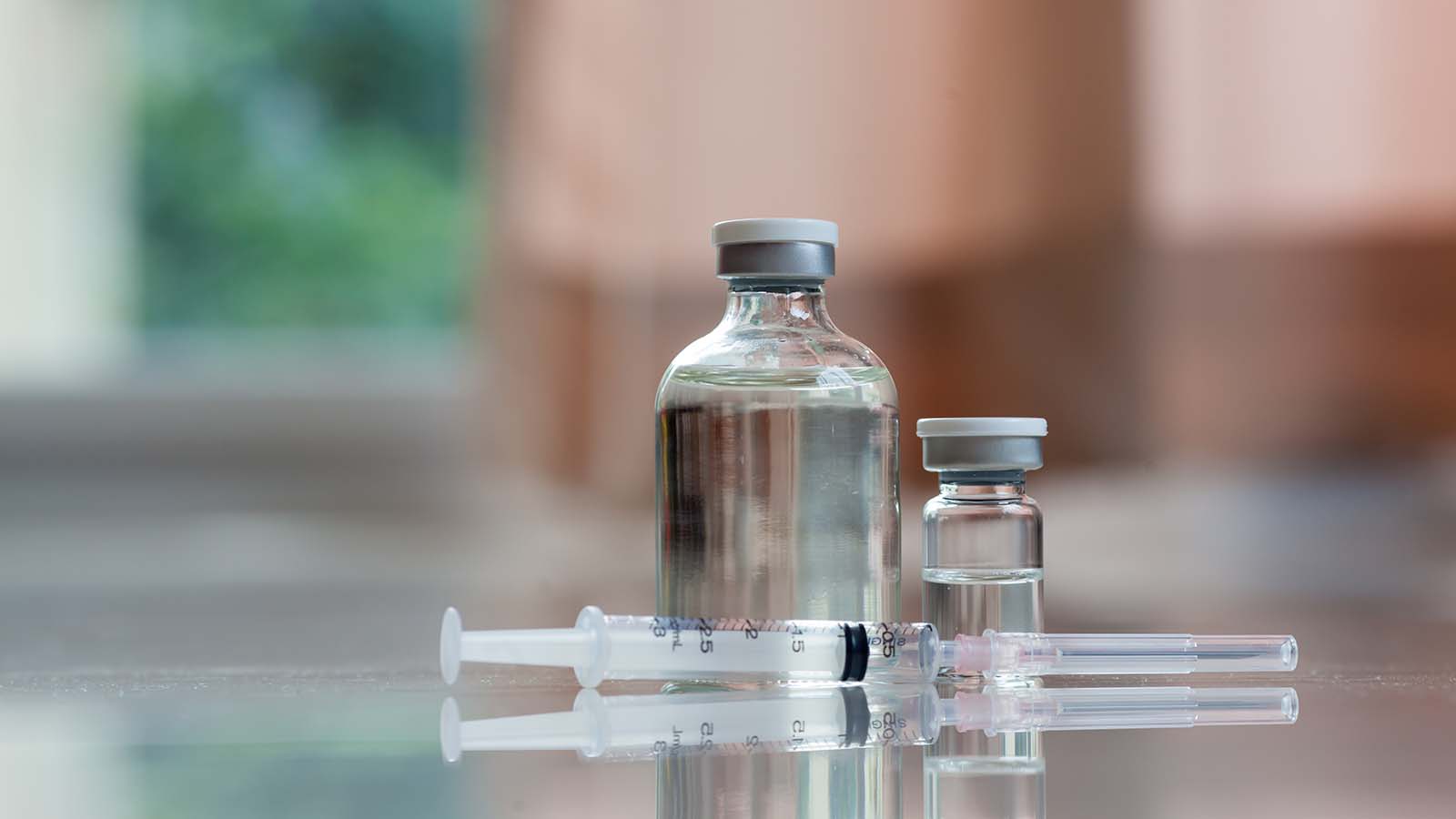 Early investors of Ocugen (NASDAQ:OCGN) stock have seen a substantial amount of return for their investment.

As early as December of last year OCGN stock has been at the $0.30 level. The stock price moved exponentially at the news that the company had signed an agreement with Bharat Biotech.

The stock reached a high of $16 but has since fallen more than 50% in value.

In the past five months, OCGN stock is trading a wide range of $16 and $6 reflecting the almost binary nature of the stock. In other words, Ocugen can either be successful and make a lot of money or be close to worthless. The negative development of the past few weeks makes me believe that it is more the latter.

I believe that it is only a matter of time that OCGN stock can hold on to its $6 support level. This is due to the amount of negative news regarding the company.

I believe the next few weeks will be the last chance for investors to either lock in their gains or limit their losses.

Let’s get some obvious facts out of the way. OCGN stock is worthless without the successful launch of Covaxin in the U.S.

Apart from the Covid vaccine, Ocugen has several gene therapies and novel biologics in development. However, virtually all of the drugs in the company’s current pipeline have not even begun Phase 1 of clinical trials.

Prior to throwing its hat in the Covid vaccine arena, the company decided to discontinue the Phase 3 trial for OCU300.

This was the company’s most promising drug as OCU300 was given orphan drug designation for the treatment of ocular GvHD. Due to this negative event, OCGN stock was at serious risk of being de-listed from the Nasdaq stock exchange as the company’s price fell below $1.00 for 30 straight days.

Without a successful launch of Covaxin in the U.S., the company’s business and assets do not even support a share price of $1.00. There are many more interesting gene therapy stocks that investors should consider before Ocugen.

There’s Little Need for Covaxin in the U.S.

Last month, the FDA dealt a serious blow to the bull case for Ocugen. The regulator has recently raised the bar on emergency use authorization (“EUA”) for Covid-19 medicines.

It’s easy to see why the FDA would do this. The EUA was only meant to facilitate the approval of drugs in times of emergencies. A EUA skips several steps of essential safety reviews as these drugs are needed to combat epidemics like Covid.

With the number of vaccines readily and easily available, it’s safe to say that the Covid pandemic is winding down at least in the U.S.

More than 334 million doses have been administered in the U.S. Currently, roughly 52% of the population already has protection. At an average of roughly 500,000 doses a day, it would take only nine months to cover 75% of the population.

This is a serious problem for Ocugen which is now required to get a full Biologics License Application approval. It can take as long as six to ten months to approve a BLA and by that time the U.S. would have already achieved herd immunity.

Furthermore, the slowdown in U.S. vaccination is not caused by a lack of vaccine supply but rather vaccine hesitancy. Therefore I doubt that all the vaccine-hesitant Americans would be chomping at the bit to grab a Covaxin shot. In other words, I just don’t think there will be a market anymore for Covaxin in the U.S. in the near future.

I was surprised that OCGN stock only fell by roughly 25% when the FDA rejected the EUA.

There are still a lot of investors out there who may be clinging on to the hope of a successful Covaxin launch. However, the odds of this grow slimmer by the day.

I recommend those who own this stock to get out while you still can.

On the date of publication, Joseph Nograles did not have (either directly or indirectly) any positions in the securities mentioned in this article. The opinions expressed in this article are those of the writer, subject to the InvestorPlace.com Publishing Guidelines.

Beware! The Pain Has Only Just Begun for Intel Stock
Starboard snaps up a position in Wix, and building free cash flow may become a focal point
7 Recession Stocks That Can Survive Stagflation
Stocks making the biggest moves premarket: Keurig Dr Pepper, CSX, Li Auto and more
Can a Simplified Employee Pension (SEP) Be Converted to a Roth IRA?