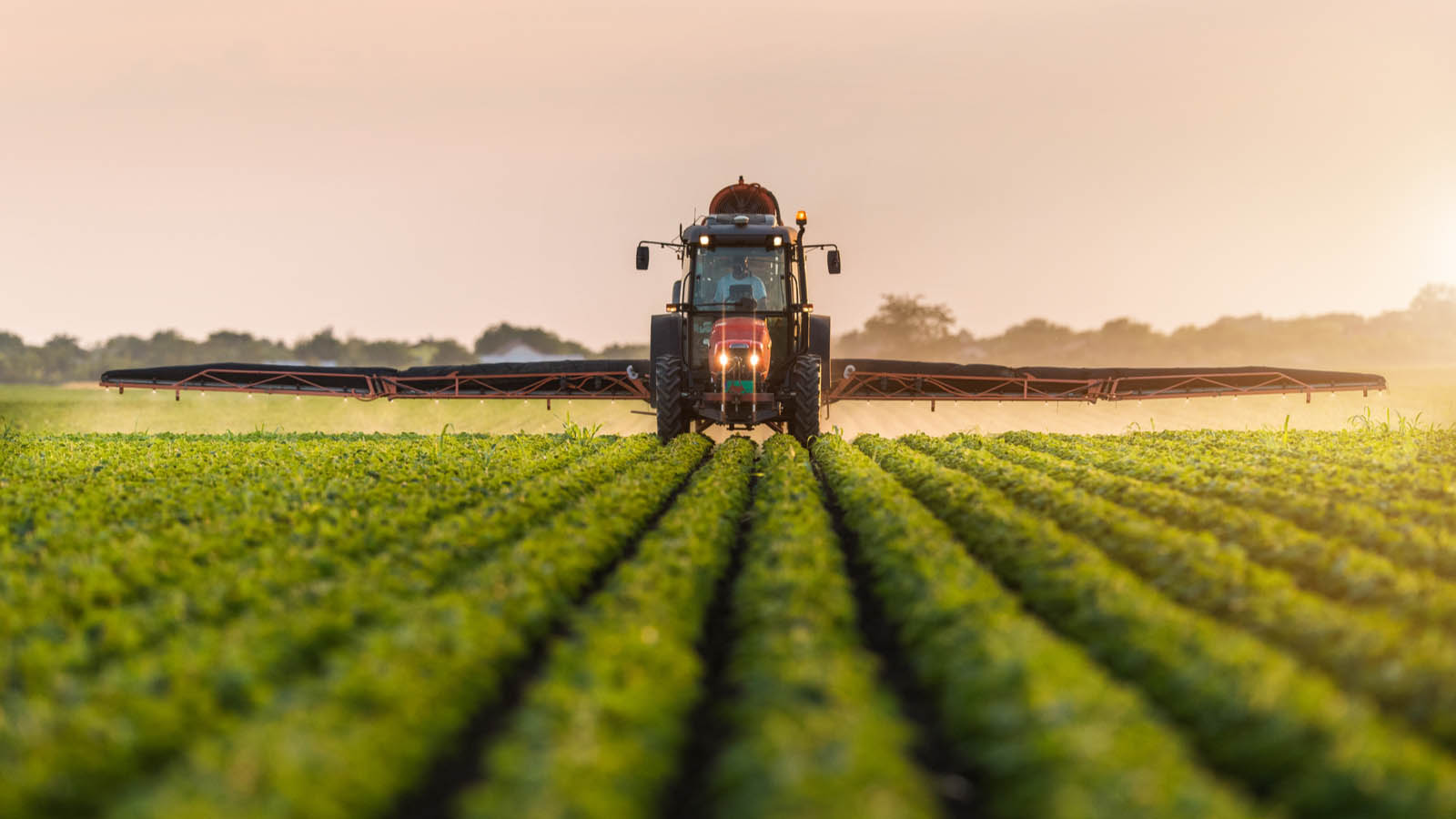 If you’re willing to contradict the crowd, here’s an interesting investment to consider: agricultural products company Farmmi (NASDAQ:FAMI), clearly out of favor, as FAMI stock is absolutely tanking now.

To be honest, you won’t find a whole lot of Farmmi fans on Wall Street. It takes a certain personality type to be able to buy a stock when so many traders are selling it.

Sure, we might consider FAMI stock a potential candidate for a Reddit-fueled short squeeze. After all, the stock is cheap, the trading volume isn’t too high and Farmmi is definitely an underdog as a company.

On the other hand, you don’t have to pray for Reddit to save Farmmi. If we dig deep enough, we can actually find reasons to believe in the company — and maybe even consider owning a few shares for the long term.

A Closer Look at FAMI Stock

Reflecting on the price action of FAMI stock earlier this year, it’s entirely possible that some Reddit traders already gave it a pump.

The stock started off 2021 at $1.14 before suddenly jumping to $2.47 in February. But there really wasn’t any company-specific news catalyst to justify a quick doubling of the share price.

These pumps can lead to dumps and unfortunately, FAMI stock soon started on a prolonged and painful slide. In fact, the share price crashed below $1 in April, even dropping below 25 cents in September.

By September 24, the stock was trading at 20 cents. It felt as if everybody and his uncle hated Farmmi.

Or maybe they didn’t hate Farmmi in particular. Perhaps they just weren’t in the mood to buy any Chinese stocks at all.

Back in April, when FAMI stock was falling fast, InvestorPlace contributor Chris MacDonald observed that an entire sector — or I should say, region — of stocks was tumbling:

“Nearly across the board, small- to large-cap Chinese stocks are seeing weakness today. It appears yet further acrimonious relations between President Joe Biden and Chinese President Xi Jinping is driving wariness in the stock market today.”

Neither MacDonald nor Wall Street could possibly have know just how much worse the sentiment would get.

In the past several months, the Chinese government has implemented security and antitrust crackdowns against a number of the nation’s businesses.

On top of that, Chinese property-market giant Evergrande (OTCMKTS:EGRNF) appears to be failing.

So now traders have acrimonious relations with Farmmi, even though the company hasn’t done anything objectionable.

If you would prefer not to invest in any Chinese companies, that’s a choice you can certainly make. However, it’s hard to imagine that a small agricultural product supplier would be on the Chinese government’s radar.

One Order After Another

Besides, Farmii is on an impressive growth trajectory, particularly when it comes to the company’s backlog of orders.

And the orders just keep coming in. Here’s what I’m talking about:

People really like those ‘shrooms, don’t they? Talk about “organic” growth!

All jokes aside, Farmm Chair and CEO Yefang Zhang clearly expects the company to continue moving its products at a rapid pace.

“We are actively engaging with customers in discussions about how we can leverage our improved financial position, well established supply chain relationships and farm-to-table logistics for mutual growth,” Zhang stated.

If you’re just learning about Farmii today, I hope that you’ve taken in interest in this small but high-growth agricultural products company.

Of course, if you’re planning to buy FAMI stock, this means you’d be owning part of a Chinese business, in a time when some folks aren’t willing to do that.

Still, true contrarians won’t be bothered by this at all, and should even relish the idea of harvesting profits with Farmii.