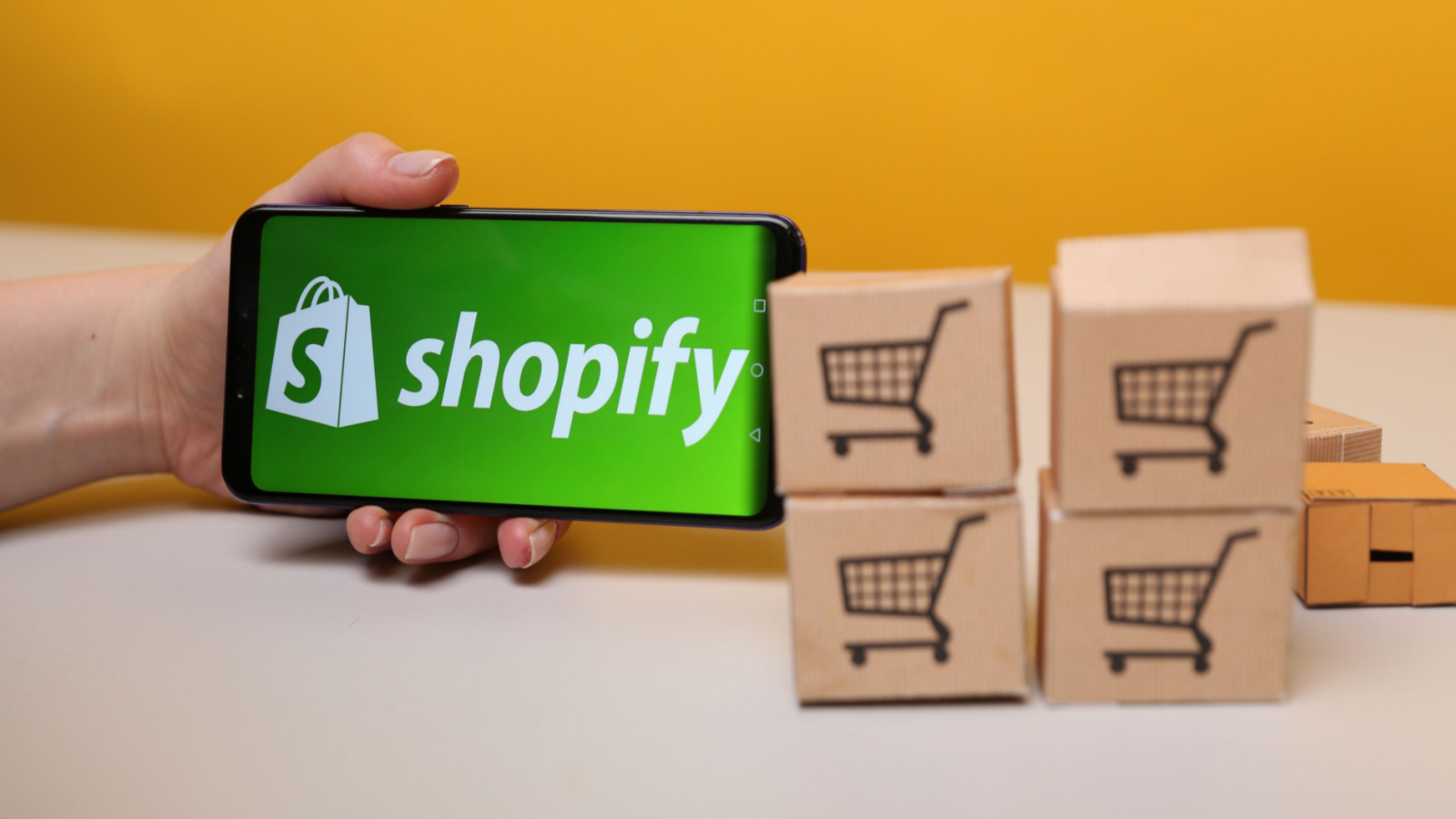 Like similar pandemic-era high-fliers, shares in Shopify (NYSE:SHOP) have seen a big price cut so far in 2022. Adjusting for its recent stock split, SHOP stock started off the year changing hands for around $136.31 per share.

Today? It’s trading for around $35 per share. That’s a more than a 74% drop. Yes, over the past month, shares in the e-commerce software provider have more or less been rangebound. A bit of positive news (more below) helped the stock perk back up, after falling to a new 52-week low following its June 29 stock split.

However, I wouldn’t view its recent rangebound performance as a sign that it’s bottomed out. Much less, gearing up for a recovery. Why? Shopify’s growth is slowing down. This points to further drops, until its valuation more accurately takes this into account. As before, avoiding it is your best move.

Latest News Does Little to Change the Story

Given current market conditions, it’s not surprising Shopify’s stock split had the opposite effect on its share price. The above-mentioned is the latest positive news with the company– and is  somewhat having an impact on shares.

Even as it does little to change the story with SHOP stock — what is this latest development? As InvestorPlace’s William White reported July 21, shares saw a boost on news of the company forming a partnership with Alphabet’s (NASDAQ:GOOGL,NASDAQ:GOOG) YouTube platform.

In a nutshell, the deal between the two companies basically enables YouTube content creators to integrate their Shopify-powered online stores onto their channels, enabling fans to purchase merchandise without leaving the site. Yet, while this is possibly a great monetization effort for YouTube, it is also a minor positive for Shopify. But it is not big enough of a development to solve what the company’s largest issue is right now.

The issue? Slowing growth. As the pandemic boom times for e-commerce are now in the rearview mirror, the growth slowdown we’ve seen in recent quarters is likely to continue. This will put more pressure on the stock.

Slowing Growth, and a Further De-Rating, Likely Ahead

Market sentiment has of course played a massive role in how poorly SHOP stock has performed in 2022, but it’s not been the sole factor. Underwhelming results have played a big role as well.

For instance, in its last quarterly earnings release back in May, Shopify delivered adjusted earnings well below expectations. The company’s top line growth (22%) was well below the 40% or more year-over-year revenue growth reported in preceding quarters.

It remains to be seen to what extent growth will slow down from here. It’s looking more likely a recession will happen, but it’s not guaranteed to happen. If a recession happens, it could be a mild one rather than a severe one.

Nevertheless, Shopify isn’t likely to return to the levels of elevated growth experienced during the pandemic era. The issue? Despite the massive dive in its stock price, its valuation still prices-in a higher rate of growth. Shares continue to command a triple-digit forward price-to-earnings (P/E) ratio. This points to a further de-rating, as a lower rate of future growth calls for a lower valuation.

Shopify stock right now earns a “F” rating in my Portfolio Grader. As a slowdown in growth resulted in a further walk-back of its valuation, how much further do I think shares could fall from here?

Another 74% drop may not be in store. Growth may be slowing down, but it’s still coming in at a double-digit annual clip. Earnings for now are unimpressive, yet they could see a big jump, once the company completes the buildout of its fulfillment network.

Still, re-hitting its recent low ($29.76 per share), and sliding towards the mid-$20s per share, may not be out of the question. Factors like rising interest rates, which negatively impact stock prices, could also put a moderate amount of additional pressure onto its valuation.

With such poor performance, hold off SHOP stock.